WRFW-FM 88.7
February's Album of the Month
Not To Disappear, Daughter 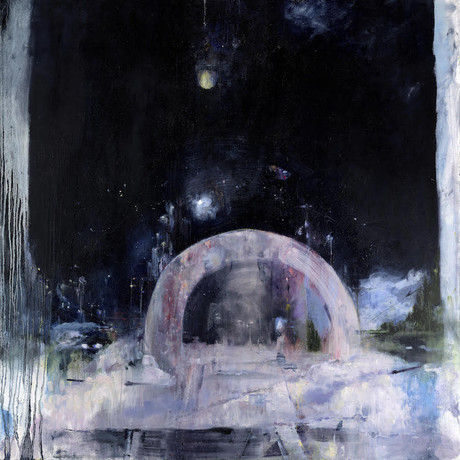 February's album of the month, Not to Disappear, is the sophomore release from the North London group Daughter. Expanding on the sound of their critically and commercially successful debut album, If You Leave, Not to Disappear is filled with catchy ambient and indie folk hooks. The powerful yet understated sound of front woman, Elena Tonra's voice, fits perfectly into the vibe of many of the album's somber songs. Sonically, the album advances the band's original sound, adding elements that could easily find itself on a Beach House record.  Overall, this album is for perfect for fans of Beach House, Bon Iver, or The XX.